For How Long Will Life Be Possible In The Universe?

Today, I just want to take a moment to appreciate something really quite extraordinary!

I've loved cosmology for as long as I can remember. In 2012, an app accompanying Brian Cox' TV series, Wonders of the Universe, was released. I bought and downloaded it, and whiled away many a happy hour.

One thing struck me, and stuck with me, more than anything else. It was this:

Telling the story of the universe parades the most outrageously large numbers and extraordinarily unlikely ratios in ways that make the mind boggle.

Getting a sense for scale 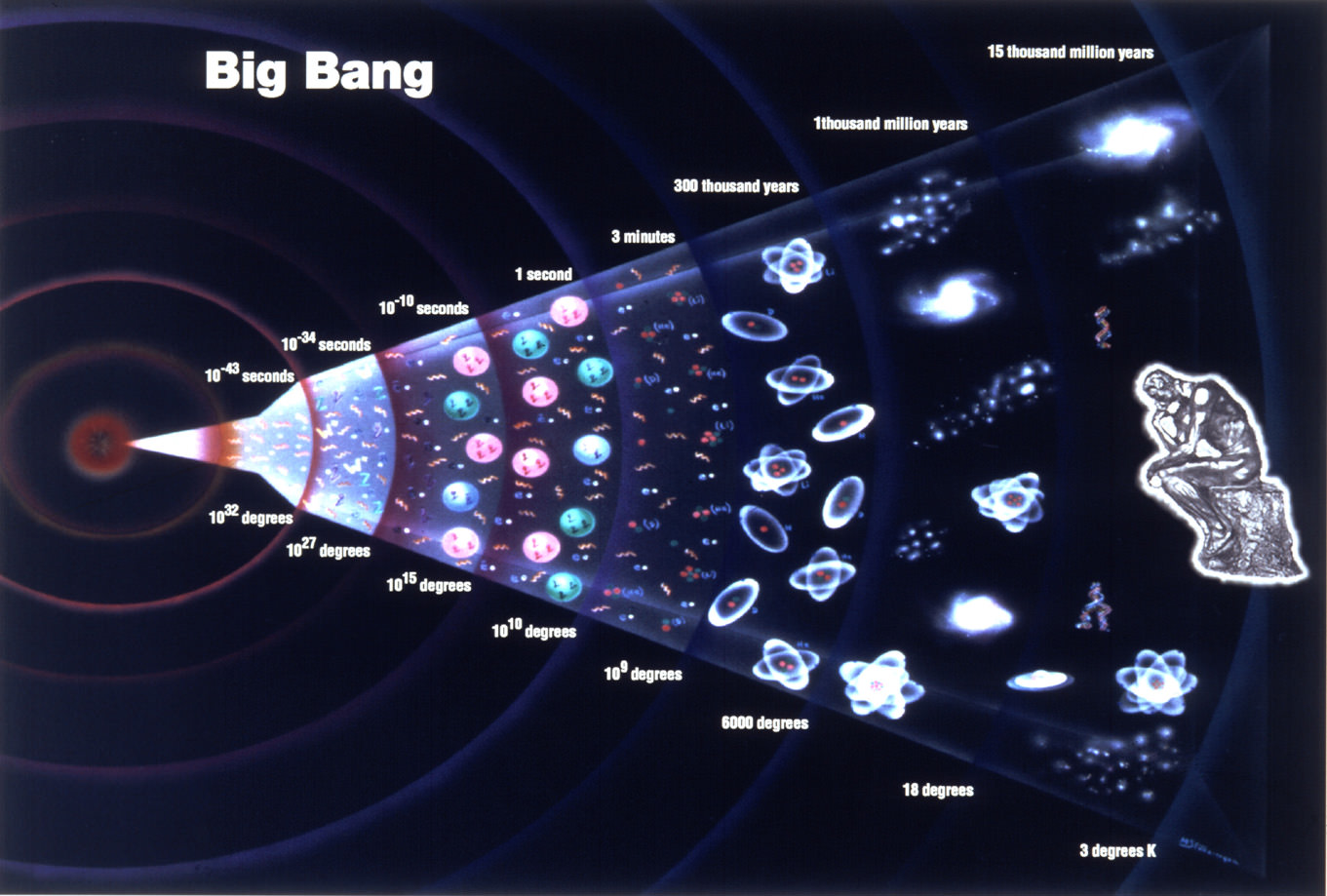 In this same amount of time, the very first element, helium, was born.

But it took over 200 million years for gravity to pull clouds of dust into the first galaxies.

So - going back to Professor Cox - what would that fraction of time that life is possible for look like on a timescale? Let's try and visualise that!

Knowing that, we can work out the length of time in total.

In fact, the observable universe is only 1^28 m wide, apparently, or 1 followed by 28 zeroes.

In other words, this graph would not fit into the observable universe, but the section representing the time within which life will be possible would be all but 1cm long...

Even if these numbers are a bit off because our science isn't perfect, or if my maths is a bit off because I haven't done powers since I was 14, a little shift either way won't make any difference, there is no way we are going to be drawing this graph..!

Even if we say we're going to make the section representing "life possible" a fraction of a cm, it still isn't going to fit into the observable universe. We'd have to make divide the centimetre by 10, 52 times, in order to make the scale of the graph small enough to fit inside the observable universe (just..!) - and that is smaller than an atom (which is 1×10^−10), by quite a lot..! Not a very useful timescale, then...

I'll finish up with a few of my favourite words from Professor Cox:

The most astonishing wonder of the Universe isn’t a star or a planet or a galaxy; it isn’t a thing at all — it’s a moment in time. And that time is now.

"Just as we, and all life on Earth, stand on this tiny speck adrift in infinite space, so life in the universe will only exist for a fleeting, bright instant in time. But that doesn’t make us insignificant, because we are the cosmos made concious. Life is the means by which the universe understands itself.

"And for me, our true significance lies in our ability, and our desire to understand and explore this beautiful universe."

← What is the Integrated Information Theory of Consciousness?Four Things I Learned In 2018 (And Three Things I Didn't) →