Four Ways to be a Nominalist about Universals

This post assumes prior knowledge of philosophical vocabulary and concepts.

One way or another, metaphysicians have to consider explaining how things come to have properties.

In this blog, I’ll offer a very high level view how universals answer this question and what universals are, and dip a toe into four different ways a philosopher might choose to avoid including them in their ontology.

So, what is it about my banana that gives it its “yellowness”?

Disclaimer: As a stubborn ontological minimalist, I don’t like universals very much. I find the idea unparmonious since it adds some - if not several - layers of unecessary complexity on top of our best science (although this, by itself, should not be our only motivation. I’m not too sure about naturalism!)

Let’s imagine for a moment that I have two bananas in a bowl.

These two objects all have something in common. They’re all the same colour. We call the colour “yellow”. We could say they have “yellowness”.

According to some, universals are what explains the similarity: they all share common qualities or characteristics, or in other words, they borrow from the universal of “yellowness”.

So universals are abstract entities which can be instantiated by any number of objects or “particulars”.

It’s important that on this understanding, particulars are concrete objects and universals are abstract objects. By-the-by, universals aren’t all properties - they can also explain types or kinds, such as mammals, as well as relations, such as left-of or sister-of.

I explore in whistle-stop detail four of the more historically important types of nominalism about universals.

Why think that our two bananas all get their “yellowness” from the same place?

Trope nominalists think there are instances of properties. They call them “tropes”. Tropes do a lot of the ontological hard work for us by constructing both properties and particulars.

The sentence “Banana A is yellow” is true in virtue of the first banana, and the property of Banana A’s yellowness.

The sentence “Banana B is yellow” is true in virtue of the second banana, and the property of Banana B’s yellowness.

But when we start to get a bit more ‘meta’, this idea doesn’t hold up to scrutiny quite so well. My bananas appear identical in colour. What makes that true? We want to be able to say there is something about reality that means there is resemblance between their tropes, but what that relation could be is tricky. It sure as hell can’t be a universal (although it seems like one, because it looks like a repeatable relation)!

So what then? A second-tier trope that itself “sticks” to first-tier tropes? This looks like it could start getting a bit messy, in a regressive kind of way…

A class nominalist would say that all it means for something to be red is for it to belong to the class of all red things.

Property x exists if there is something that is x.

My favourite philosopher, David Lewis, was a class nominalist (I would note that my admiration is not sufficient for agreement in this case). And he helps the class nominalist wriggle out of some tight spaces, too.

A serious problem with this type of nominalism is this: what if there are two classes with exactly the same members? We want to think that properties with the same instances can be different! If I have two classes with containing the same objects, it’s not clear which particular property is being classified in each set. This is the problem of coextensive properties.

An appeal to Lewis’ Modal Realism helps to clear this up by appealing to objects in other possible worlds, but as we see in the blog I link to, this might not be a preferred route. In fact, I’d rather accept universals into my ontology than accept Modal Realism, and as I’ve already said, universals are too big a bullet for me to bite!

This kind of nominalism cuts out this talk of truly existent properties, and I think that can only be for the better.

The matter that needs scrutiny here is this - what makes it true that x resembles y? We can’t turn to properties in this case since a property would itself be analysed in terms of resemblance! What about a resemblence relation? Well, as with trope nominalism, it had better not be a universal, but again, it looks repeatable.

We call bananas “yellow”, but there isn’t some corresponding property of “being yellow”.

The detractor might add that surely there is something that a rubber duck and a banana have in common? Something about reality must reflect the intuition that we have that these two objects are the same colour?

To deny this - as Quine did - is to be what is known as an Ostrich Nominalist, so called since they refuse to engage in the debate about universals or, to put it in what is perhaps an uncharitable way, “stick their heads in the sand”. Only the particular exists, there are no properties or universals giving them their nature. The phrase “the banana is yellow” cannot be analysed. It is simply a brute fact.

This has the benefit of being very parsimonious. We’re not making any ontological commitment to anything except for particulars.

Reflecting on our options

There are plausible routes down any of these roads. Whilst they may need some degree of fine-tuning, there are defensible philosophical positions within each.

One may be suspicious that something is wrong with the debate as a whole. I certainly share a suspicion about the very idea of properties, never mind universals, and make it my mission to create an ontological account of reality which does away with these notions. There’s something suspicious, too, about the idea of particulars, but I won’t get into that here.

For what it’s worth, my preferred route would be to be an Ostrich Nominalist about universals and properties and say this: degrees of similarity between regions of spacetime may be measured by the extent to which physical or mathematical patterns match. Where we then choose to draw our linguistic fault lines is up to us, and is arbitrary. I deny that the sentence “this banana is yellow” is true. It is merely correct given the context that being human creates around it. This is all against the backdrop of my preferred Existence Monist philosophy. 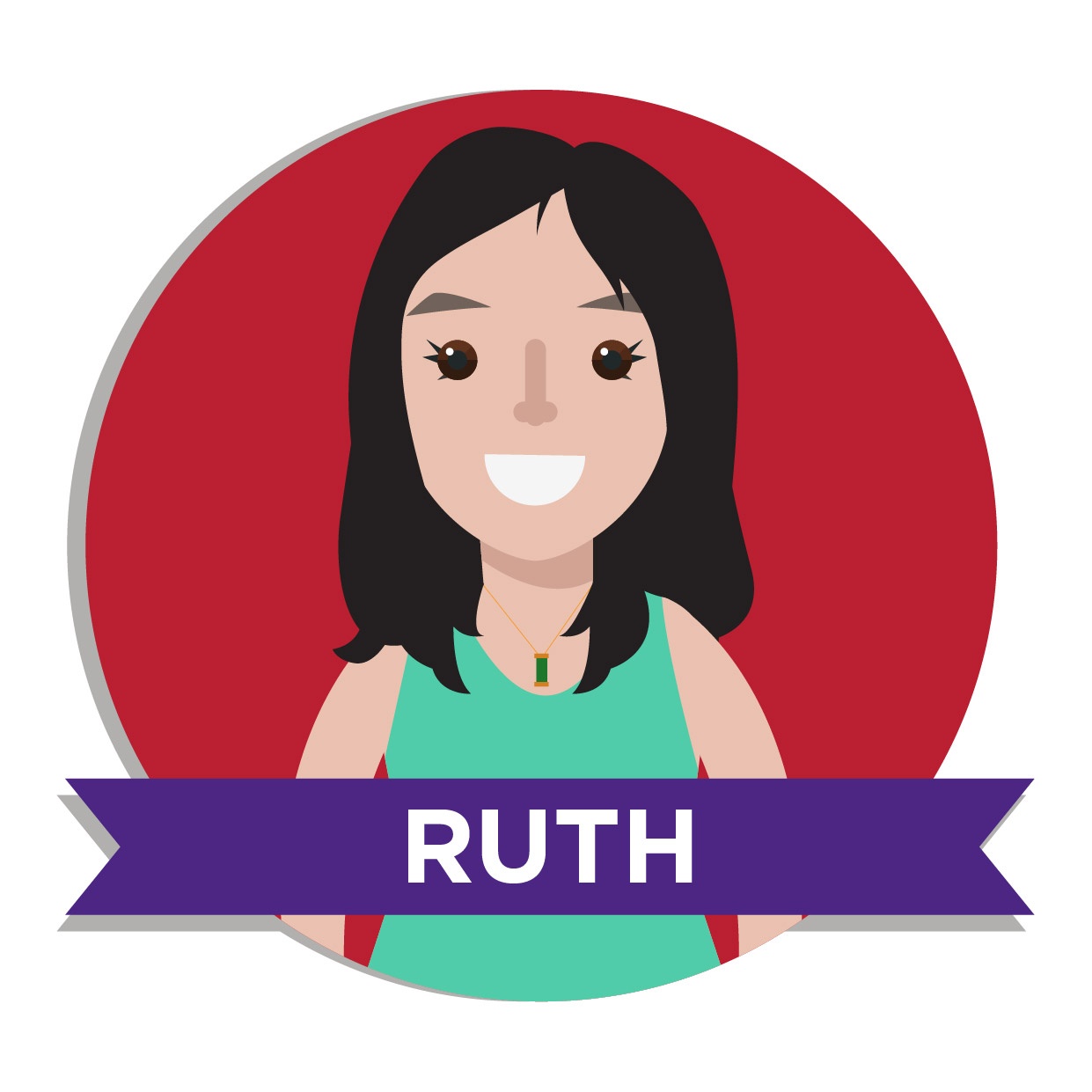