In 1960, Eugene Wigner began the closing paragraph of his paper The Unreasonable Effectiveness of Mathematics in the Natural Sciences with a beautiful summary of the problem philosophers face when it comes to the existence of numbers. He said:

"The miracle of the appropriateness of the language of mathematics for the formulation of the laws of physics is a wonderful gift which we neither understand nor deserve."

He's talking about the sheer power, the disproportionate usefulness and beauty of mathematics. Its ability to seemingly describe reality in a way our ordinary language never could is uncanny.

The Collatz Conjecture is one such curiosity, as is the Fibonacci sequence. (If these sorts of things interest you, my favourite books on this kind of thing are Ian Stewart's Incredible Numbers, Freiberger & Thomas' Numericon and David Acheson's 1089.) 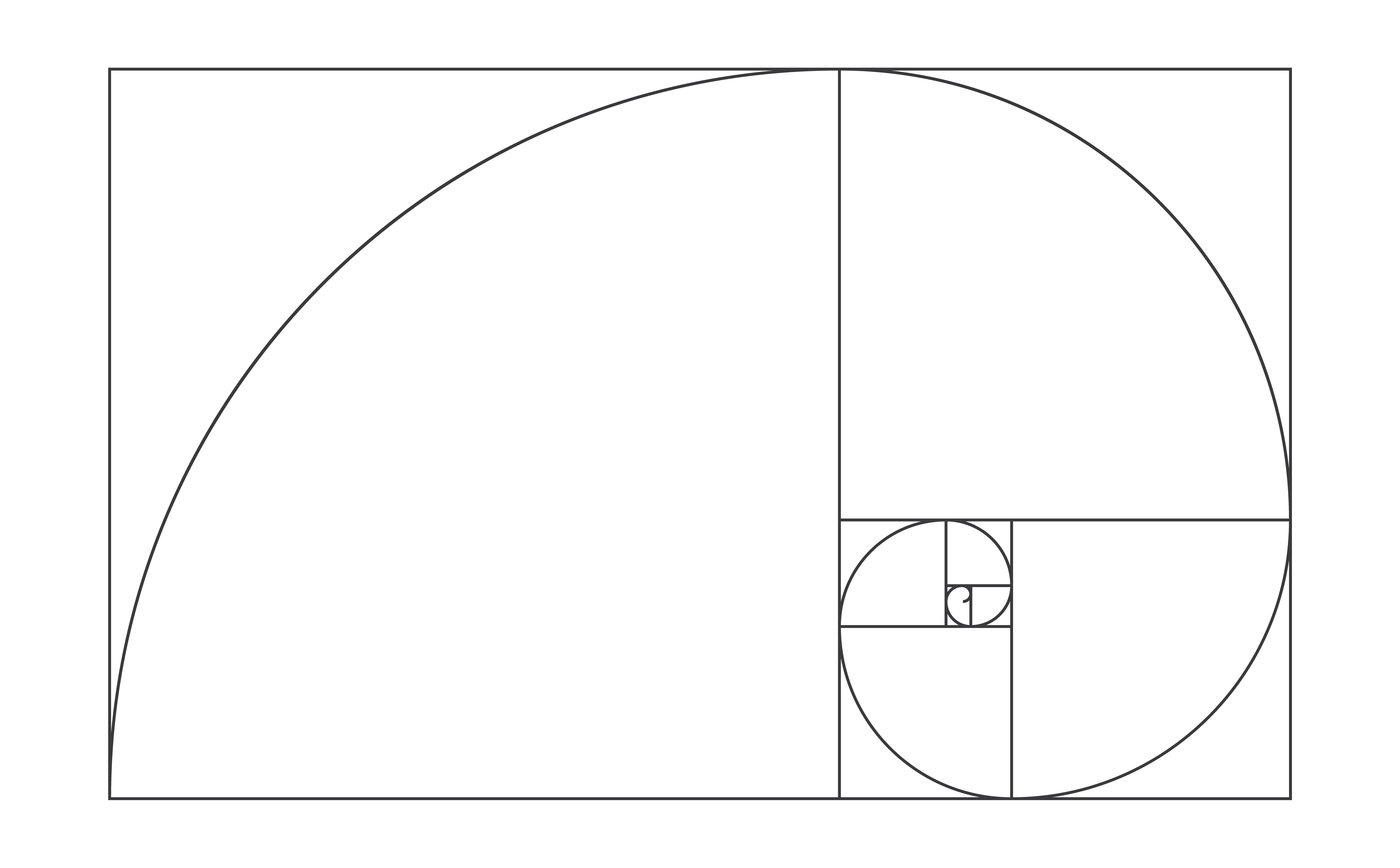 But what makes these beautiful mathematical truths (if that is what they are), true?

When I say "there is a pen on my desk", it's based on an intuition that there's something about the way the world (or reality) is that makes that true, namely the pen on my desk.

That sounds like a very good intuition on most counts - who wouldn't want to say that this is a true statement? (Perhaps incredibly pedantic people - like me - but let's put that aside for this one..!)

Similarly, when thinking about the existence of mathematical objects, when I say "there is an integer between 3 and 5", we surely want our theory of the philosophy of mathematics to make this true too. Quite clearly, there is an integer between 3 and 5. It's 4. To deny this would be nonsensical! But what can we point to in the world, in reality, that makes this true? On the face of it, there's nothing.

So how do reconcile our intuition that numbers (and other mathematical objects) need to have some basis in reality with the intuition that they don't seem to exist in the world?

The Case For Numbers

Heinrich Hertz (yes, he who gave his name to the unit of frequency) wrote that

"One cannot escape the feeling that these mathematical formulæ have an independent existence and intelligence of their own..."

For Hertz, the unreasonable effectiveness of mathematics was far more than coincidence. But he was by no means the first person to think in this way. In fact, the first evidence we have of this thought goes back to Plato.

A Detour Into A Cave

Imagine you're a prisoner in a cave, unable to turn your head, staring at the wall ahead. There's a fire behind you, illuminating the wall, and between you and the fire a stage where puppeteers cast shapes against the wall. You've never known any different - this is your reality. 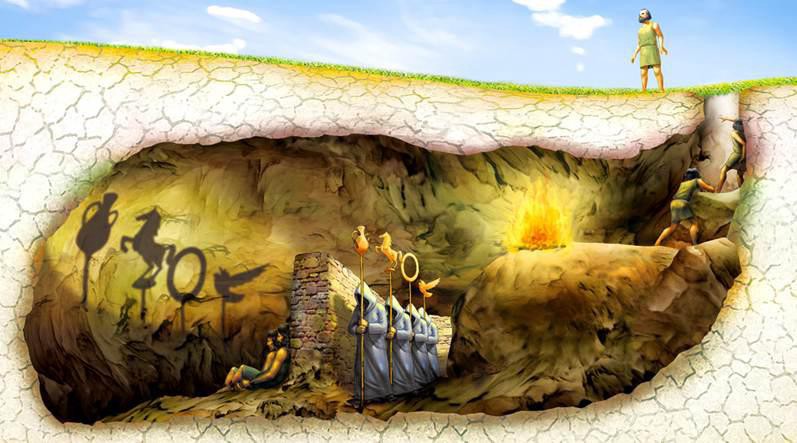 If the prisoners saw the shadow of a chair pass behind them, they would think that the chair was the shadow - but (according to Plato), the chair is actually behind them.

The objects that really exist are what Plato called Forms, or more simply, abstract objects. The "shadows" we interact with in our world are just that - projections of the Forms.

According to this picture of reality, we've never seen anything truly red - the things we perceive as 'red' borrow their redness from the 'Form' of the red, or have the property of being red which they borrow from an abstract redness object.

And so it is with numbers - they are abstract objects which cannot causally interact with us, and which exist neither in space nor time. Yet, crucially, they exist.

That's pretty crazy. Think about it. The number "1" exists. So does "586". So does the value of Pi. In fact, this leads to an actual infinitude of objects. This bothers some philosophers less than others, but I personally find this ontologically offensive (or: dramatically inconsistent with aspects of metaphysics I see a certain way) for a number of reasons I won't get into here.

So why posit all of these extra entities? Well some philosophers (Quine had a lot to say about this) think we should commit to entities which are required in order for our best scientific theories to work. This is naturalism.

And it has be said, mathematics is pretty important for sending satallites into space and moving particles around CERN's Hadron Collider. 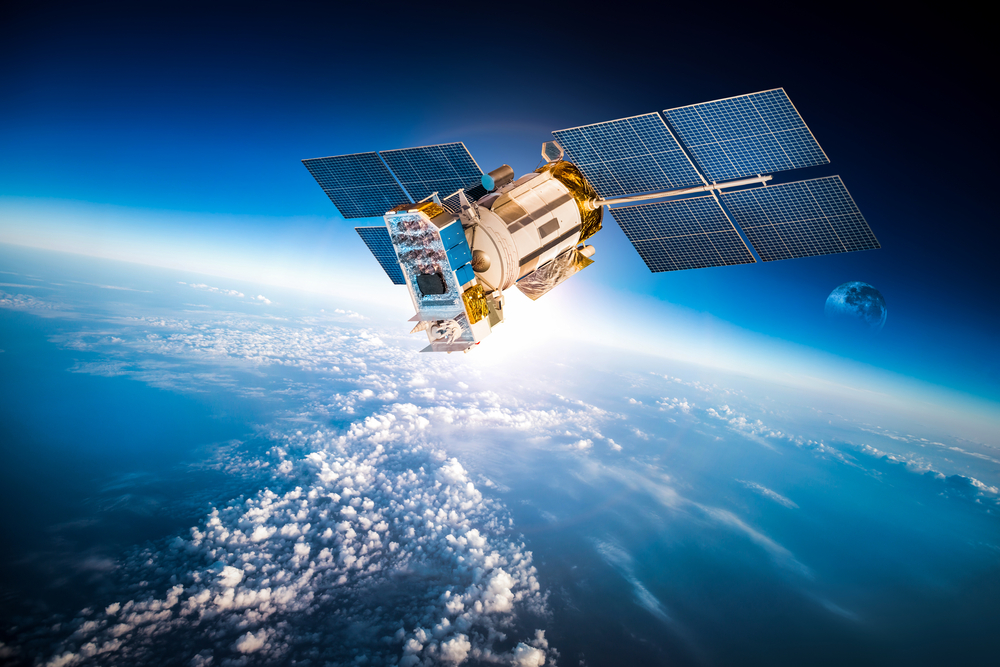 But I don't think that mathematical entities necessarily have to exist in order for mathematics to make science work, and some philosophers have demonstrated that certain scientific theories don't actually need mathematics to work. It's just a convenience. Neither am I convinced that we should commit to entities which are required in order for our best scientific theories to work. After all, we might say instead that either philosophy, logic or indeed mathematics are purer than, or prior to, science.

The Case Against Numbers

"Logic and mathematics are nothing but specialised linguistic structures" - Jean Piaget

It might be a little bit too big a pill to swallow to admit that mathematical entities are real.

To avoid this, we can follow the Platonist in believing mathematical claims are true, but that they are made true by concrete things in the world, not abstract objects floating outside of space and time. This is nominalism.

But it isn't obvious that this way of pointing at things in the world really suffices. For most (save a few) it is not clear, or not even possible, that hyper-large numbers of things, or infinitudes, can exist (such as Graham's number, TREE(3) or Rayo's number). That's because it's not clear (or not possible, depending on which ontological camp you sit in) for there to be that many things in the universe. Which means that there would be a largest natural number, defined by how many things exist. (This looks particularly bad to me as an Existence Monist!) 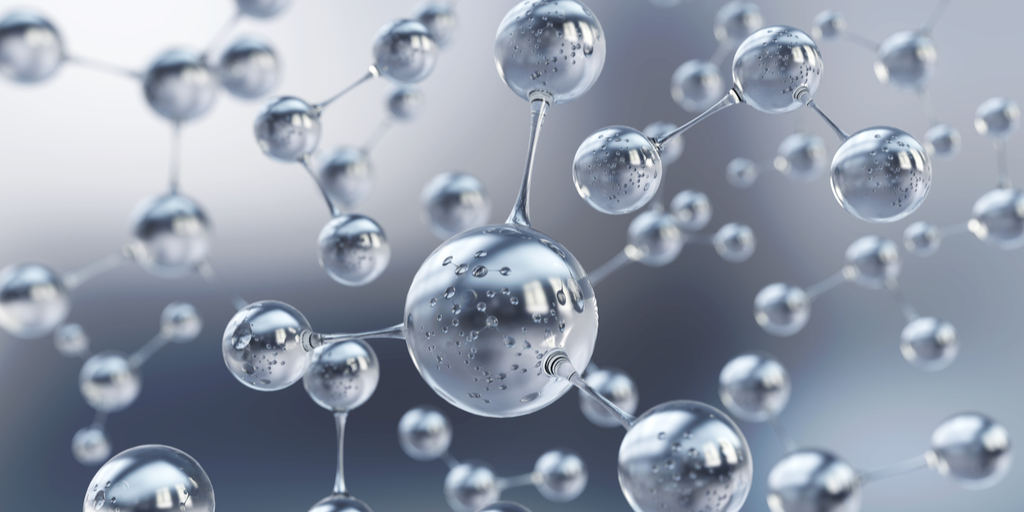 Even if we let that slide, it's still not clear that even our most straightforward mathematical theories can be replicated in the nominalistic way. And what about number like Pi? Surely there's nothing we can point at and say "that's our instance of Pi!"

Is there a reasonable alternative to requiring mathematical facts to have "truthmakers", or things that exist that make them true?

"I went to the University of Nottingham".

Well - what is The University of Nottingham? Is it the set of buildings, or the ground it owns? Is it the institution? The legal entity? Is it all of these? Or none?

When it comes down to it, The University of Nottingham seems like an entity which we say exists because we all agree it exists. It exists in our minds. It is a mere fiction.

In the mind of the fictionalist, it is correct - but not strictly true - for me to say that I went to the University of Nottingham.

This frees us from any obligation of saying that mathematical objects exist. It's just a very helpful story that helps us navigate the world. However, it does also require us to say that most mathematical claims are strictly false. It's also pretty strange to think about the bizarre usefulness of this particular fiction over other less useful fictions, such as Middle Earth or Pisces.

Remember, there are good reasons - defended fiercely by Quine - to believe in things which are required for our best scientific theories, following in the Quinean tradition (naturalism). In defense of fictionalism about mathematics, philosophers have argued that mathematics isn't required for our best scientific theories (for example Hartry Field, who describes reality in such a way as to prove that - at least in some cases - maths is indeed redundant. Useful, but not required.) Others have maintained mathematics is required, but that this shouldn't require us to believe mathematical entities exist. Jody Azzouni, for example, points out that we often make claims about the numbers of things that exist ("there are 88 constellations" or "Snow White has 7 dwarves") - but that need not incur a genuine commitment to believing they really exist.

It looks like there are ways around the naturalistic claim, which we could deploy against the critic of fictionalism.

It rather depends on what other things you believe!

Based on the things that I believe, fictionalism makes the most sense as it is most consistent with other things that I think are true. For example, I stoutly reject the idea of abstract objects (so Platonism is right out!) and the way I think about the world requires a heavy reliance on fictionalism outside of mathematics already, so I have already bitten the relevant fictionalist bullets. It would be largely consistent and parsimonious for me to be a fictionalist about mathematical objects.

But if you think that mathematical claims must be true, but reject abstract objects, you had better be a nominalist.

And if your metaphysics has already committed you to object properties as abstract objects, you might think you may as well bite the abstract object bullet and be a Platonist.

Quite esoteric stuff, but excellent exercise for the mind!

← Rethinking Our Ethical Obligations As DevelopersWhat is the Integrated Information Theory of Consciousness? →